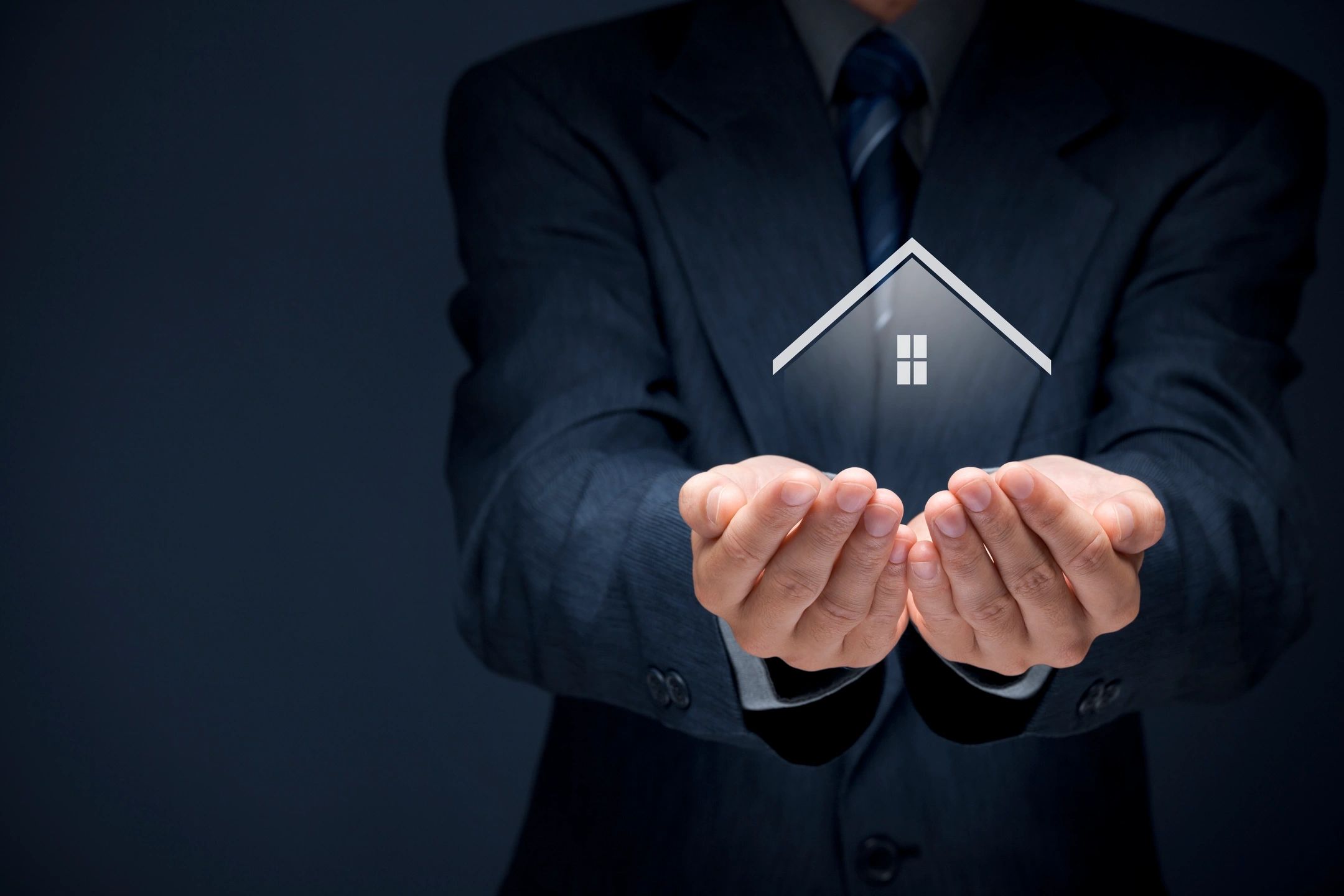 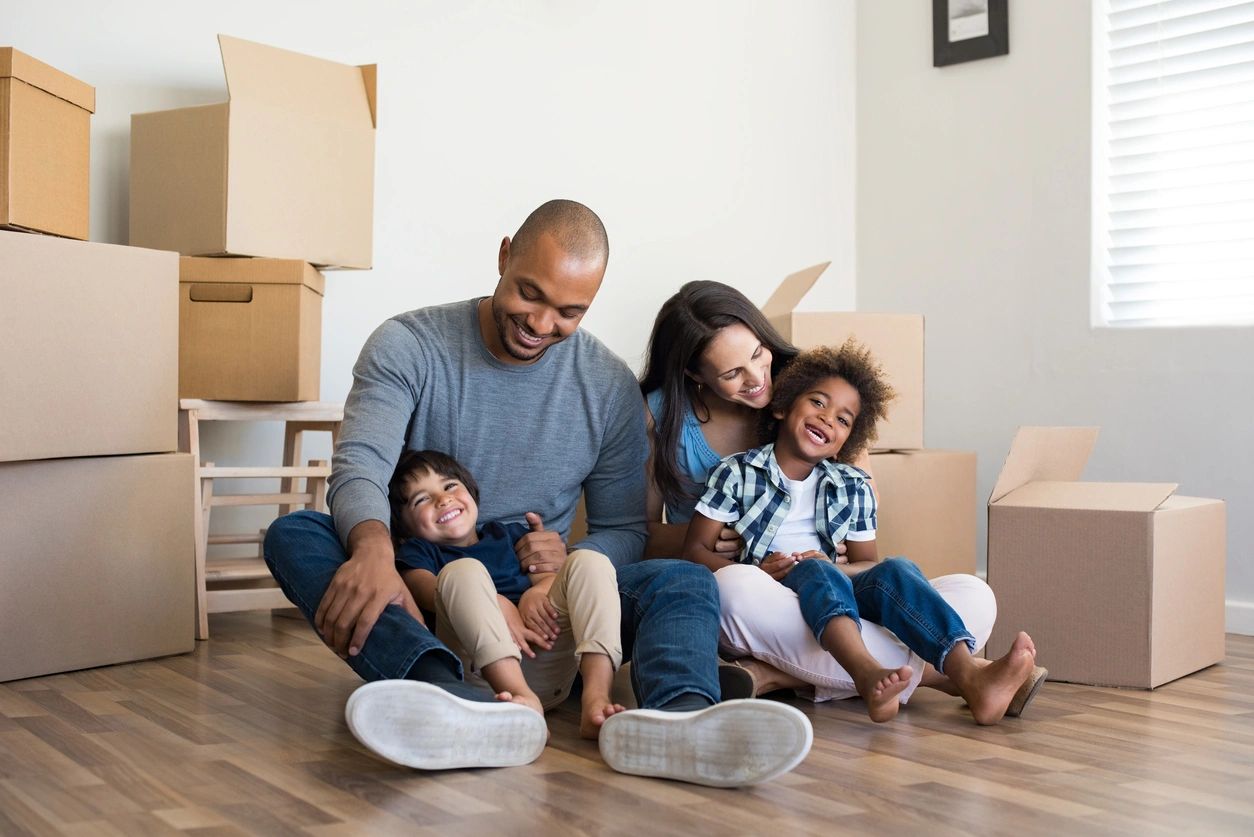 Coastal Pioneer Realty is equipped with the necessary tools that are needed to locate and quickly place qualified tenants in your rental property. 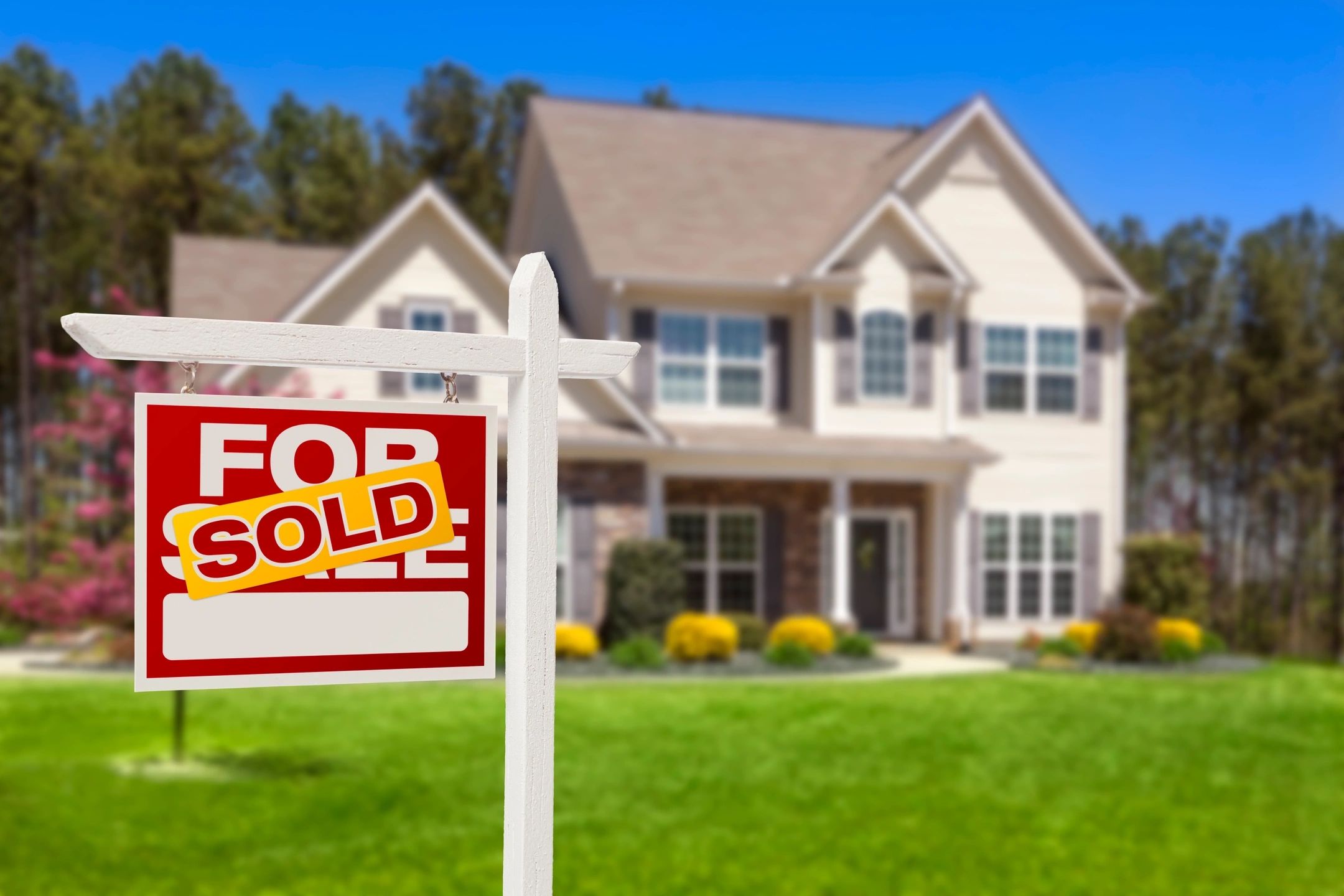 Ready to Sell or Buy? Coastal Pioneer Realty is dedicated to helping sellers sell their home for top dollar and helping buyers find their dream home.

WHY WE LOVE TAMPA BAY

Have you ever dreamt of a place where all your financial concerns are at ease AND you’re resting in paradise? If so, Tampa Bay is your place! The Tampa Bay Area holds a lot of treasures ranging from award-winning beaches to some of the best amusement parks in the country. Below are just a few of the reasons we love Tampa Bay!

Florida is one of the few states with no state income tax, along with no inheritance or estate tax. Tampa is one of the cheapest cities within Florida and has very affordable housing costs. In fact, “Tampa’s housing costs are 24 percent lower than the national average.” Tampa is also ranked second among the best places for first-time homebuyers. Tampa’s houses are significantly cheaper compared to other states, which makes it much easier for first-time home buyers to purchase a home. For those looking to retire, Tampa ranks #2 among the most popular places to retire. Whether you’re looking for a home for yourself, or for your family, or even to retire, Tampa’s got you covered.

Including affordability, Tampa is also known for its low unemployment rate and job opportunities available. Tampa is one of the fastest growing cities in the United States! A recent study ranked Tampa fourth in the country for job opportunities, and the unemployment rate in October of 2018 was just 2.9%, which is below both the state and national average. Tampa's business district is booming! The amount of towers and buildings being built in downtown Tampa is on an exponential scale. The Tampa Bay area has promising opportunities and affordable living!

The Tampa Bay area is centrally located to many fun activities. Those living in Tampa Bay have quick access to many different beaches and state parks, most popular being Clearwater Beach, Hillsborough River State Park, Ybor Museum State Park, Honeymoon Island, and much more! Tampa is home to two major amusement parks, Busch Gardens and Adventure Island. Tampa is also only about two hours out from Disney and Universal Studio, two national amusement parks! Downtown Tampa holds a lot of beautiful spots as well, such as Curtis Hixon Waterfront Park and Riverwalk. There is also a wide selection of different restaurants and shopping plazas, especially near Westshore.

Tampa is home to many different sports teams, including hockey, football, baseball, and soccer. Come cheer on the famous Tampa Bay Lightning as they play on ice at the Amalie Arena or watch the Rays score homeruns at the Tropicana Field! If golf is calling your name instead, don’t worry! Golfing is a very popular sport in Tampa and there is a fine selection of golf courses to choose from. Ah, and don’t forget the country clubs that go along with it! There are even outdoor events throughout the year such as bike races, marathons, and triathlons that allow you and the family to be active and have some fun. What’s not to love?

Tampa is very diverse in culture and holds much history to it. You can visit Ybor City, a historic neighborhood that was built on the cigar industry. While Ybor continues to grow it is retaining its historical aspects which makes it great place to live or visit! There are plenty of historical Museums, such as the Ybor City State Museum or the Tampa Bay History Center, just to name a few. If art is calling your name instead, don’t worry! There are many different art museums such as the Tampa Museum of Art and the Florida Museum of Photographic Art. Tampa is a very diverse city with much history and art behind it.

As you can see the Tampa bay has a lot of different treasures. It’s central to all the different amusement parks, state parks, beaches, and shopping centers. Tampa is an amazing city offering affordability and the lifestyle you’ve always wanted. Get packing! You won’t regret it!

WHY CHOOSE COASTAL PIONEER REALTY FOR YOUR PROPERTY MANAGEMENT NEEDS

We guarantee to find a quality tenant for your tenant in 30 days or less, or we waive the first 3-months of our management fees. The 30 day lease guarantee begins when the home is vacant and move-in ready and ends on the date that we collect a binder. In order to meet the guarantee, the property must be pet friendly and the rental rate must be agreed upon by Coastal Pioneer Realty and the owner.

At Coastal Pioneer Realty we gaurantee that you will never have to pay 2 leasing fees in the same 12 month period. Now, the only exception would be a federal military relocation, or any other early termination clause required by the state which are out of anyone’s control, but outside of that we guarantee your tenant will stay 12 months, or we will find a replacement at no additional charge

The majority of renters have pets. Pet friendly properties have a lower vacancy rate. We understand that some owners may have concerns about allowing pets in their property. With our damage Pet Damage Guarantee we will cover-up to $2,000 in pet related damages that exceed the renter's security deposit. In order to meet the guarantee the tenant must have been placed by Coastal Pioneer Realty, the Pet Damage Guarantee must be included in the management agreement. Unauthorized pets, assistance animals, and aggressive/restricted breeds will not meet the guarantee.

At Coastal Pioneer Realty we want to make sure our clients are happy. We do not to charge cancellation fees or lock you into  long term contracts. If an owner is unhappy for any reason and chooses to discontinue services we only ask that they provide us with a 30-Day written notice and pay any outstanding invoices owed on the property.

We apply our Real Estate Expertise to deliver high quality service to our clients.

We are committed to providing unparalleled customer service to our clients.

We promise to be honest, transparent, and always do the right thing.

WHAT PEOPLE ARE SAYING ABOUT COASTAL PIONEER REALTY 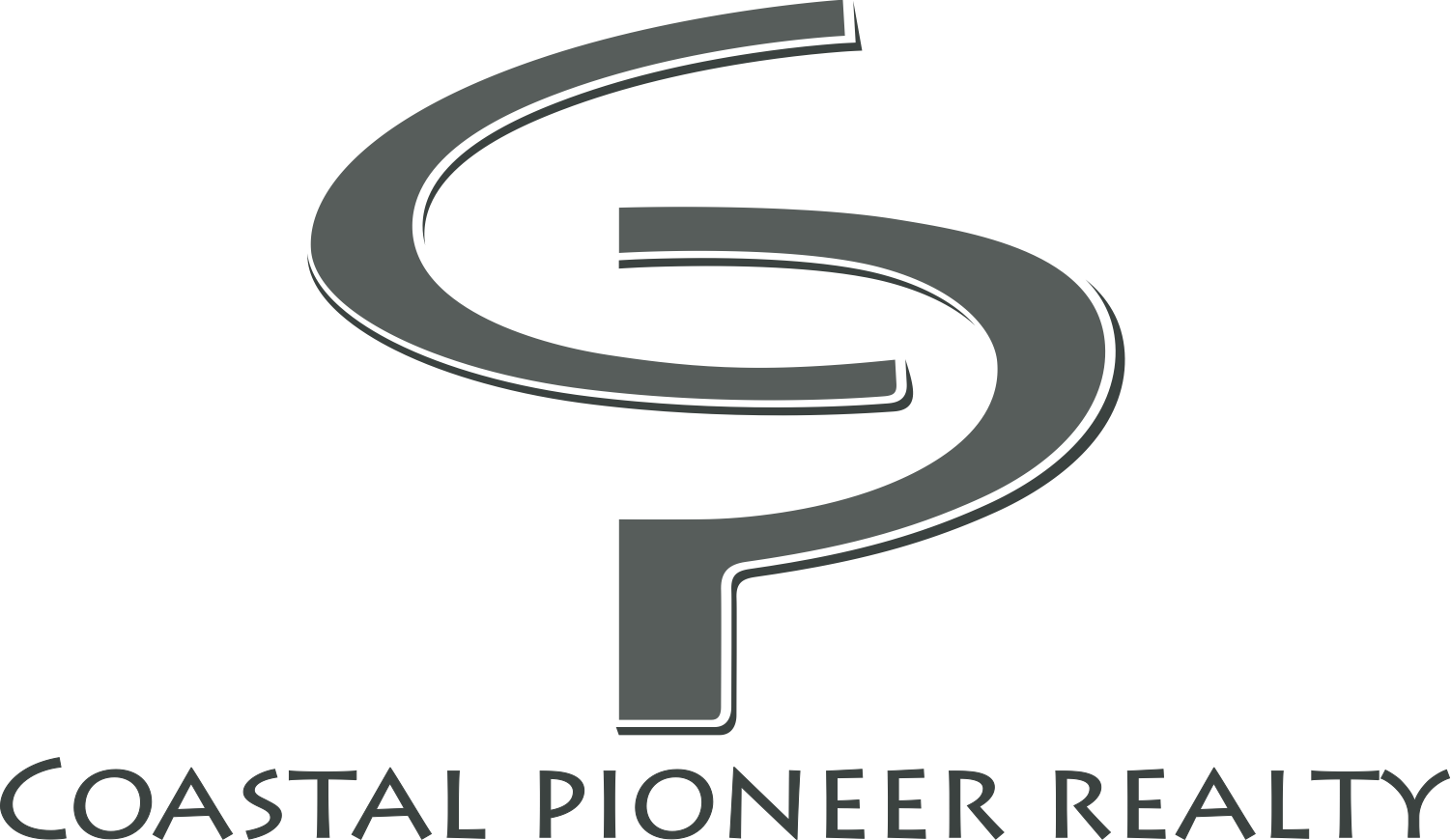 Marilyn Dennis
00:31 22 Oct 19
What a pleasure it is to work with Michelle. She truly cares about her customers. Always available any time you call. She is truly dedicated to her profession and giving 5 star customer service.

Alex Alcala
13:32 15 Aug 19
Coastal Pioneer Realty made a huge difference in renting my place fast. Michelle is a very reliable and professional person who showed not only work ethics but knowledge of the market when targeting the appropriate crowd. I will definitely recommend her.

David Sepulveda
23:43 12 Aug 19
Purely professional from start to finish. We received an immediate response, and in less than two months the property was rented! for much more than expected. Michelle Corigliano was an absolute delight to work with. she went above and beyond and exceeded our expectations. We look forward to working with Michelle and her management company again. Thank you again for everything Michelle 🙂read more

Grace Marbella
20:50 06 Aug 19
Wonderful team! I no longer have to worry about my rental!
See All Reviews 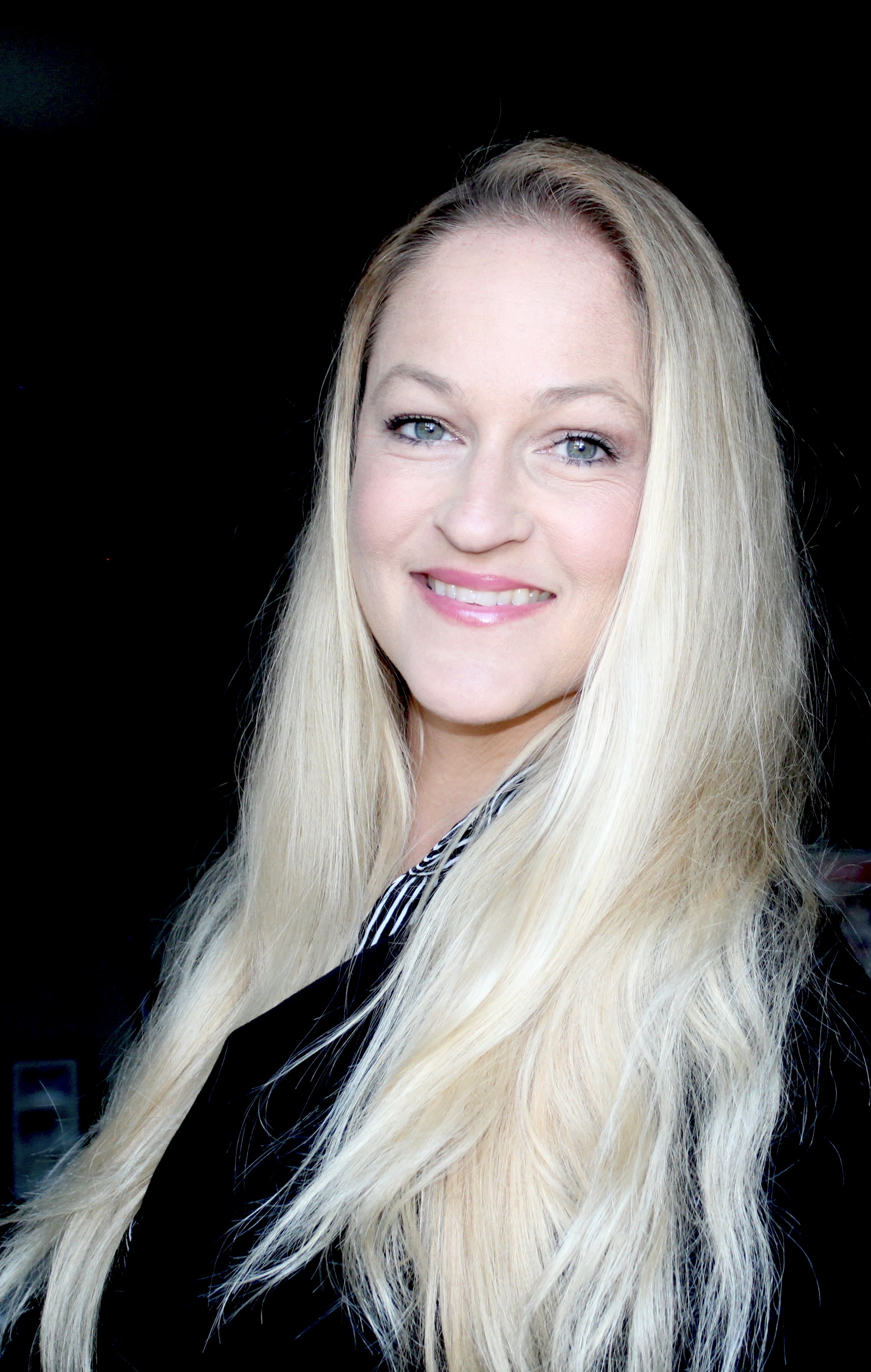 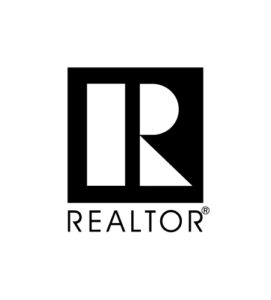 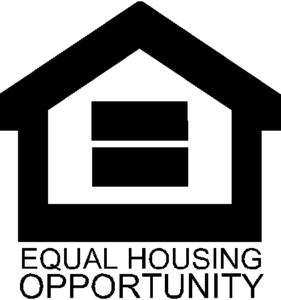 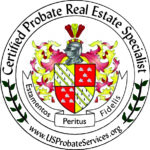